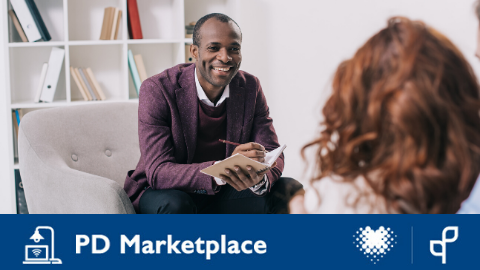 Coaching in pediatric rehabilitation is a black box with a lack of operationalized definitions and a great deal of variation in how therapists implement coaching interventions. The Applied Coaching Model and Tool provide therapists with effective coaching strategies and specific behaviors that operationalize coaching principles.

In this course a description of the Applied Coaching Model and Coaching Tool will be presented, as well as the “how-to’s” of delivering a learner-driven process in pediatric rehabilitation using patient examples from current neurodevelopmental caseloads and coaching conversations between therapists and caregivers.

In addition, an overview of how therapists at the Early Childhood Rehab program servicing children from birth to 5 at the Alberta Children’s Hospital’s Child Development Centre developed their coaching competency and implemented the applied Coaching Model with patients.

Debra Teitelbaum MScPT (McGill University), has more than 30 years of experience as a physiotherapist (most of it at the Alberta Children’s Hospital) working with very young children with neurodevelopmental issues and their families. Debra’s main source of satisfaction comes from building caregiver competence and confidence in their own skill-set to support their children and their goals. She is currently working on a joint Alberta Children’s Hospital and Western University research project building coaching competency in therapists.

Patti Thomas is a Physiotherapist with the Early Childhood Rehabilitation team at the Alberta Children’s Hospital in Calgary focusing on transdisciplinary neurorehabilitation for children aged 0 to 5.  Patti obtained a Bachelor of Kinesiology from Dalhousie University in Halifax before moving out west to pursue a physiotherapy degree at the University of Alberta in Edmonton. For the past eleven years, Patti has worked in pediatrics both in the community setting in Melbourne, Australia and in various clinic roles at the Alberta Children’s Hospital in Calgary. 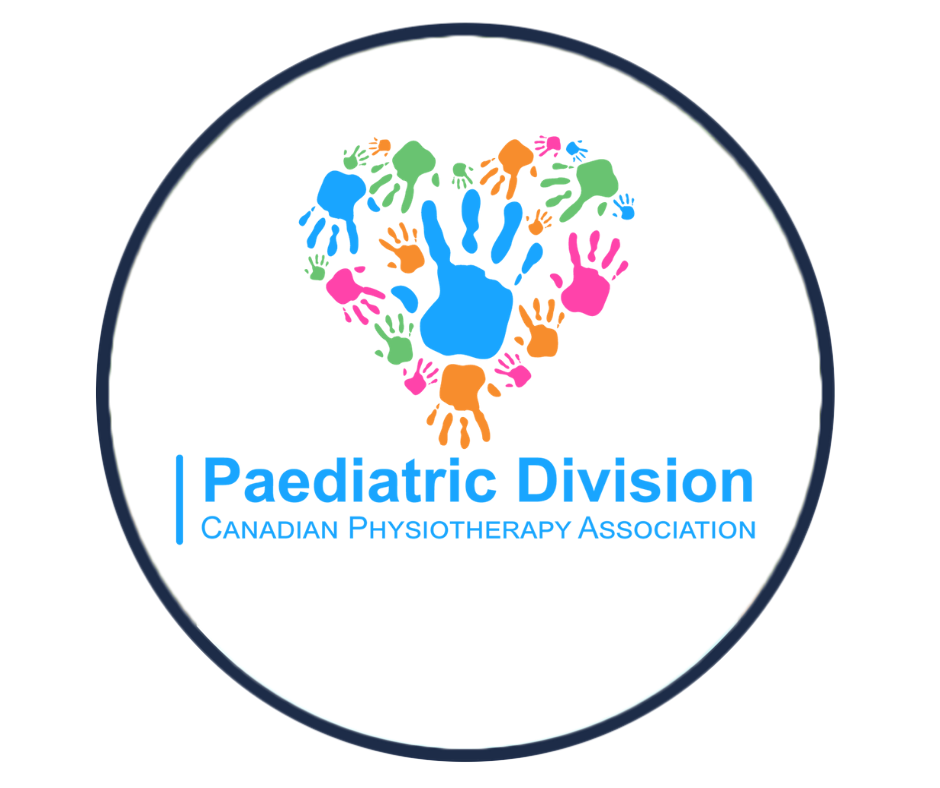 Paediatric Division of the CPA

The Paediatric Division is a special interest group within the Canadian Physiotherapy Association. Our membership consists of clinicians from all practice settings, students, educators, researchers, physiotherapy assistants and administrators all of whom have a passion for promoting participation and enhancing the lives of children and their families. We are dedicated to provide resources and information for paediatric patients and their families to promote participation and function independence in all aspects of life.

Paediatric physiotherapists use validated outcome measures to assess the level of strength, flexibility, gross-, and fine-motor coordination and overall functional capabilities to determine participation limitations or restrictions as a result of injury, disease or disability.

Through analysis of objective assessment findings, the paediatric physiotherapist uses evidence-based treatment interventions specifically tailored to the client and their family's goals. Treatment interventions focus on improving gross and fine motor skills, balance and coordination, strength and endurance, as well as cognitive and sensory processing/integration.