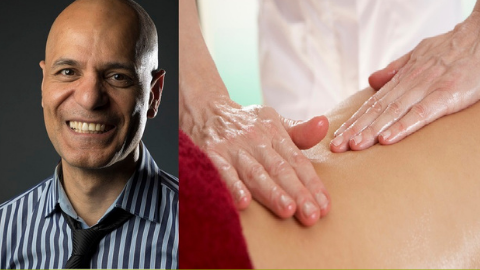 Bahram Jam is a Physiotherapist that is well educated on the topic of pain science. His objective is to use clinically relevant evidence to determine the best practice standards for reducing persistent pain.

In Bahram Jam's new online course titled 'My Bald Head & Fascial Release' he aims to answer the question: Can persistent pain be explained by the fascial distortions model and should persistent pain be treated by use of fascial release techniques?

Male Pattern Baldness is the progressive hair loss from the front to the top of the head that affects many men and the Fascial Distortions Model is the theory that most musculoskeletal pain complaints are caused by deformations in one’s fascia. Bahram uses the associations of male pattern baldness with various cancers and heart conditions as an example to explain that association is not indicative of causation. In a similar way to the example of male pattern baldness, the associations of using fascial release techniques and decreased muskuloskeletal pain do not prove that fascial release is the CAUSE of decreased muskuloskeletal pain.

Bahram Jam will go through relevant literature and determine whether or not there is sufficient clinical evidence to conclude that the Fascial Distortions Model is true and whether or not fascial release should be used as a primary treatment for persistent pain.

Feel free to watch this course to learn the conclusions made by Bahram Jam about the use of fascial release techniques in the treatment of persistent pain. This course is free for all Embodia members! 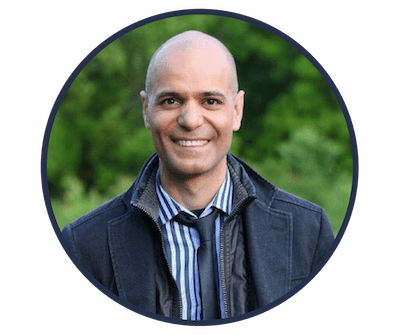 He has instructed over one thousand post-graduate orthopaedic and pain science courses and has been a guest presenter at several physiotherapy and medical conferences across Canada and internationally.

His primary clinical approach is to identify relevant functional impairments and determine the best self-management strategy to maximize patient independence.